The Carnegie Library of Albany, GA is located at 215 North Jackson Street next to the Albany Municipal Auditorium. The Carnegie Library, named for its benefactor Andrew Carnegie, was built in 1906. It served as Albany’s main library until 1966.

Under care of the Albany Area Arts Council, the Carnegie Library serves as an arts welcome center, a meeting facility for arts & entertainment organizations, and an excellent site for receptions and meetings. The building can be rented for private functions.

If you are interested in requesting a tour or would like more information about renting the Carnegie Library, please reach out. We’d love to talk to you! 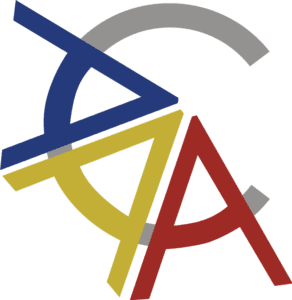